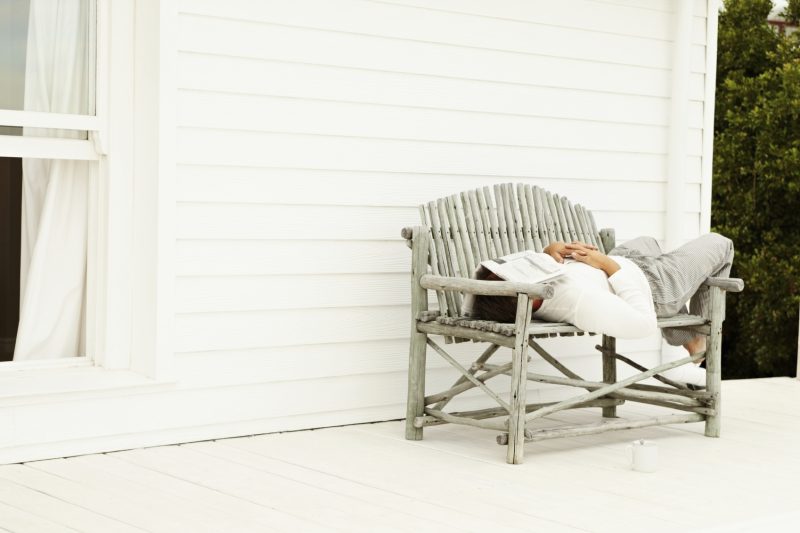 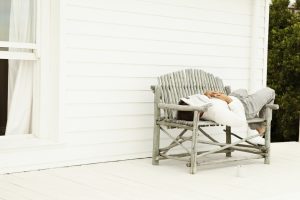 In light of a NSW Federal Court matter the Fair Work Ombudsman has formed the view that annual leave accrues when an employee is on workers compensation leave and have based their position on a Full Bench Decision Anglican Care v NSW Nurses and Midwives’ Association.

Historically in WA annual leave was not deemed to accrue during periods of time when an employee was on unpaid Workers Compensation.

Section 130 of the Fair Work Act specifically states that paid forms of leave ‘cannot’ accrue whilst an employee is on workers compensation however 130(1) states that where an Act permits it then leave may be accrued.

In the NSW case the employer argued that their WC Act could not be interpreted as to permit annual leave accruals whilst an employee was on unpaid workers compensation as the Act did not expressly provide or confer the entitlement (as is the case with the WA Act). Despite the argument that the word ‘permit’ indicates a positive action, the full bench determined that it is sufficient that the Act contemplates that accrual of annual leave is permissible and did not specifically disallow it meant that the Act did in fact permit it. The final outcome was that annual leave was deemed to accrue during periods of Workers Compensation whether the employee was working or not.

The FWO has taken this case and extrapolated its application not only to WA but also to South Australia and Queensland.

One must question the potential ‘disincentive’ to return to work that this Decision may cause, if the primary concern of Workers Compensation is to get the employee back to work it is baffling that employers now have to accrue annual leave to employees who are not actively at work.

If you require more information please utilise your membership entitlements and call us to discuss.

The information contained in this article does not constitute and should not be relied upon as ‘legal advice’.  Workwise recommends that legal advice be sought froma suitably qualified legal practitioner prior to any action being taken.  Such advice may be accessed via Workwise.