The Argument Against EBA’s 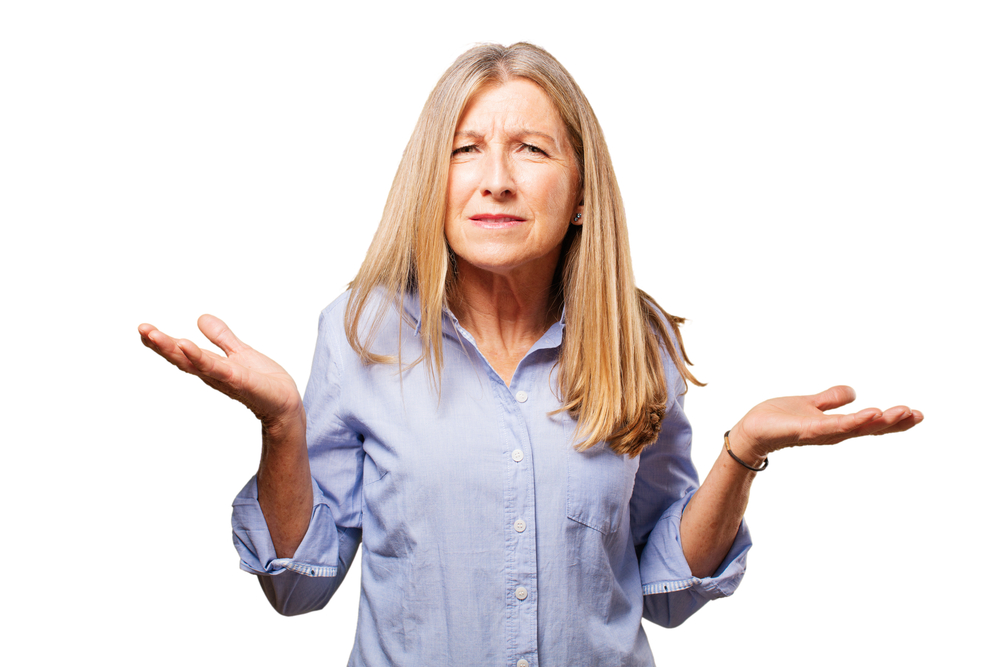 The ‘Better Off Overall Test’ is the name referred to for this process but the ‘how to’ of it is one which is basically under wraps. Whereas the previous ‘No Disadvantage test’ actually had a specific methodology and a spreadsheet where you could punch in your rates for a direct analysis, no such ‘tool’ is available for the BOOT. 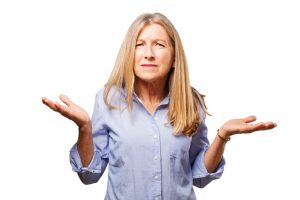 Increasingly the analysis of pay rates in lodged agreements has become more stringent with some decisions to reject Agreements appearing not to be based on an employee being better off overall but a more slavish insistence that the methodology of the Awards be clearly applied and adhered to eg doubletime on a Sunday. As a counterpoint to this we have recently seen a decision to amend penalty rates based on a lengthy review of more than 6000 submissions from a range of stakeholders as a result of modern trends toward deregulated hours and 7 day trading.

The current fallout from the Commission’s decision to amend the application of penalty rates for employees in Hospitality, Fast Food, Retail and Pharmacy is a case in point. The avalanche of misinformation and incorrect conclusions which has resulted is based more on a ‘gut reaction’ than on the facts. This has detracted from a considered response to the impact of penalty rates in industries where the bulk of staff are casual employees who in a number of cases are not significantly impacted by this decision. It is also interesting that a number of Agreements made in conjunction with various Unions in these industries have been rejected by the Commission and openly criticised of late due to the unacceptably low pay rates for employees proposed in the lodged Agreements – presumably with the full knowledge and support of the Union(s) involved.

So given that the process around the formulation and approval of EBA’s is becoming increasingly ‘fraught’ for SME’s in particular what alternative is there? Is there an alternative at all? The short answer is ‘yes’, and one of the chief advantages is that this process is one that is conducted individually with your employee and the subsequent Agreement is not subject to mandatory scrutiny by a third party prior to being activated.

All the Modern Awards contain a provision for this form of Agreement – and it is a mandatory component of all EBA’s – however it would appear that the ‘Individual Flexibility Agreement or ‘IFA’ is one which, up to now, has been largely overlooked by employers. Interestingly the IFA is based on the same premise as an EBA, in that employees must be ‘Better Off Overall’ and the provisions of the IFA are specifically clarified in the  Award document as they pertain to the hours of work, penalty rates payment and overtime amongst other things. The general understandings that surround this are that:

So as long as the IFA meets the minimum requirements of the Award there is a lot of scope for some innovative thinking about the employee relationship and entitlements. Next issue we will explore further some of these possible innovations.

Like to explore your options? Call us to discuss your situation today.