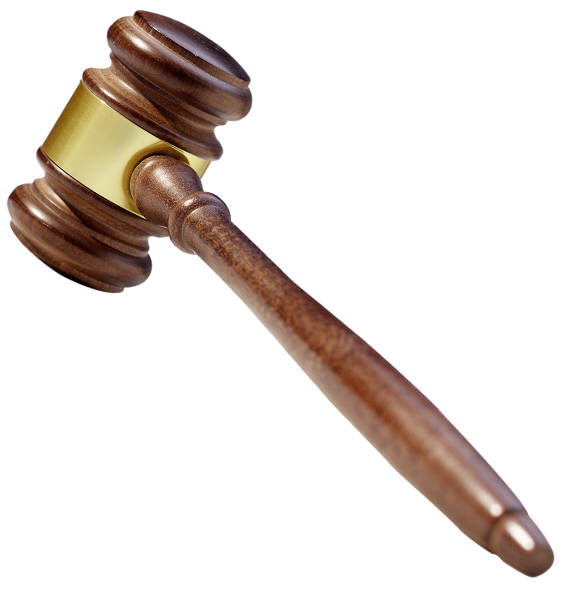 As news of the Fair Work Commission’s decision to cut Sunday penalty rates sinks in, Workwise wishes to remind our members and clients that the cut to rates will be phased-in over four financial years in the retail and pharmacy sectors and over three financial years in hospitality and fast food.

The first cut in penalty rates in all four sectors from July 1 will be relatively small, while cuts in later years will be bigger.
Sunday rates for full-time retail workers will fall from 200% on July 1 to 195%, while those for full-time employees in hospitality will fall from 175% to 170% on the same date.

The full bench has been deliberating on how to reduce hardship flowing from the decision by phasing in cuts over a number of years through reductions on July 1 of each year, meaning lower Sunday penalty rates would be partly offset by increases in the minimum wage.

Both United Voice and the SDA indicated that they will challenge the decision to cut penalty rates in the Federal Court, meaning the first cut due on July 1 might not go ahead until the case is decided.

The transition for reductions in Sunday penalty rates in the four sectors is:

The SDA has called on employers “While the appeal is underway…………. to show that they value their staff and commit not to cut weekend and public holiday rates.”
Unions will launch a television and online advertising campaign asking key MPs to back the bill currently before parliament to prevent the pay cuts.

The Australian Hotels Association and Tourism Accommodation Australia said they would have preferred the cuts to be phased over two years, but it gave certainty to employers and employees.

The chair of the TAA, former ACTU president and Federal Labor Minister Martin Ferguson, said the Commission had taken a tough but essential decision.

Members are reminded to contact the Workwise office with any queries or for assistance on the phasing in, or for assistance with wage rates due to the recent increase to federal wages via the Federal Wage Case review.