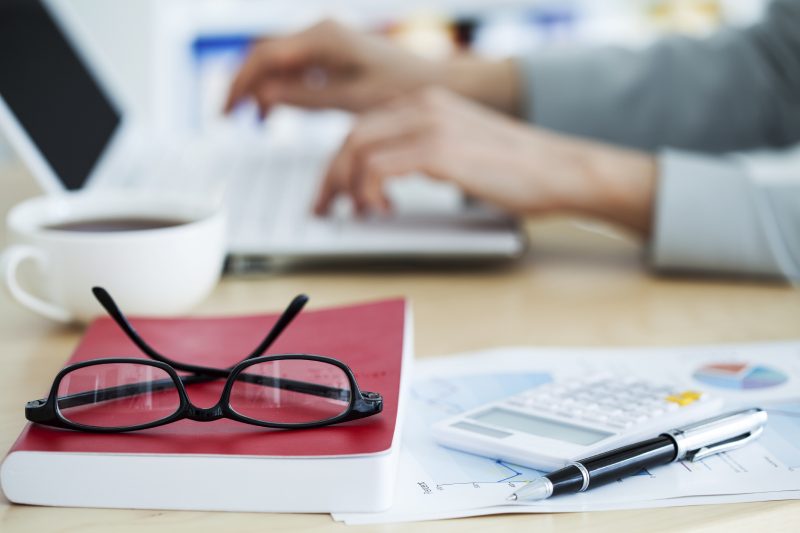 In this first of a series of articles let’s talk frankly about the EBA as a tool for managing your employees and your workplace. 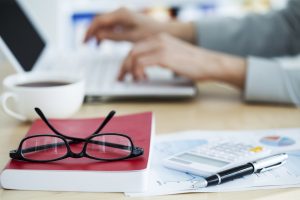 In the first place the original concept of the Modern Award system was that they would all be industry based and therefore – it was hoped – a single Award would be able to cover an enterprise thus simplifying the reality of multiple Award coverage for a business. Regrettably – as most of the people involved in setting the Awards up have never owned a business or had to employ people – they were uniquely poorly placed to understand the commercial realities of 7 day a week trading and the impost of excessive penalty rates held over from a time when the vast bulk of private SME’s ran five to five and a half days a week. Does anyone remember the days when you had to buy up big in groceries to get you through a period of Public Holidays like Easter? So the practical reality is that a single enterprise could still be covered by multiple Awards with very different penalties and loadings and related entitlements, albeit that the total number of Federal Awards had been greatly reduced.

In fact the Modern Awards were ‘cobbled together’ and incorporated elements of older Awards with terms that are very difficult to understand, concepts that appear to be contradictory and a plethora of allowances and other payments that Einstein would have trouble getting his head around. All of this at a time when trading hours were being deregulated as the demand for flexible shopping hours by consumers was having a major impact.

Into this mix you have Unions who remain resistant to any form of change that might impinge on their concept of ‘workers rights’ and hold inviolate outdated concepts of entitlement from a commercial ‘bygone era’ but which actively work to stifle competition for SME’s across a whole range of industries. Employer groups maintain that the relaxing of penalty rates for small employers particularly for working on Sundays and Public Holidays for example would actively work to increase employment opportunities for workers. Except that most interestingly a number of Union backed EBA’s like the Coles Agreement have recently been rejected by the Commission on account of a determination that far from being ‘better off overall’ employees were in fact worse off, with low pay rates and stripped down weekend penalties. So it would appear that the protection of ‘workers rights’ is dependent on the size and influence of the employer involved.

So what’s involved in getting an EBA together in the first place? The first step – in our view – is to formulate a draft agreement that ticks all the boxes from the employer’s perspective. Remembering that the original concept that sits around the EBA is a boost in productivity offset by more attractive working conditions than those offered by the Award. Of course once the draft agreement is set you have only just embarked on your journey because there is an entire process that must be stringently followed so that the Commission is satisfied that an employer has fully complied with their obligations to consult with their employees.

This process is kicked off when the Employer issues the ‘Notice of Representational Rights’ a formal letter to employees put together by the Commission which informs them that the employer wishes to commence bargaining for a new or replacement agreement and also advising the employee that if they are a member of a Union, then their Union is their default bargaining representative unless the member advises the Union that they do not wish this to occur.

There are stringent requirements around minimum time frames and related requirements with regard to consultation, voting and lodgement. An employer who errs in any of these areas may find themselves back at square 1 in terms of the consultation and voting process because the Commission has becoming increasingly more dogmatic in their requirements that the process set down by the Act has been diligently complied with. A smaller employer who lacks the support of an HR Department or HR Manager can be at a great disadvantage in this respect. So the current reality is that, far from being a fairly straightforward process it has become increasingly complex and onerous and this is unlikely to change in the near future.

The other economic reality for SME’s in the Construction Industry looking for work on larger projects is that it is highly likely that they will have to have an EBA to have any chance of winning a tender – given recent developments this means an EBA that has not reached its ‘nominal’ expiry date. Whilst Collective Agreements and EBA’s that have passed their expiry date are still completely lawful the fact is that pressure is being placed on SME’s to replace them with ‘current’ agreements. This reality is further complicated by Union interference in the approval process for employer employee agreements, an increasing emphasis on getting the process right by the Fair Work Commission and the need to be ‘Code Compliant’.

It is unfortunate that the above situation is occurring as the formulation of an EBA gives an employer a real chance to be ‘innovative’ and develop some thinking around their operations which an Award simply cannot do.

EBA’s are not necessarily just a means of paying aggregated rates of pay and incorporating allowances and loadings etc in order to simplify payroll. Too many employers are limited by their own lack of imagination or capability to take their business to another level which – dependent on the size and scope of the business – an EBA has the potential to achieve.

With WA in a post mining boom downturn the ‘hey day’ of EBA’s would appear to have gone by, in the next article we’ll look at the practical application of an Enterprise Bargaining Agreement as opposed to an Individual Flexibility Agreement.