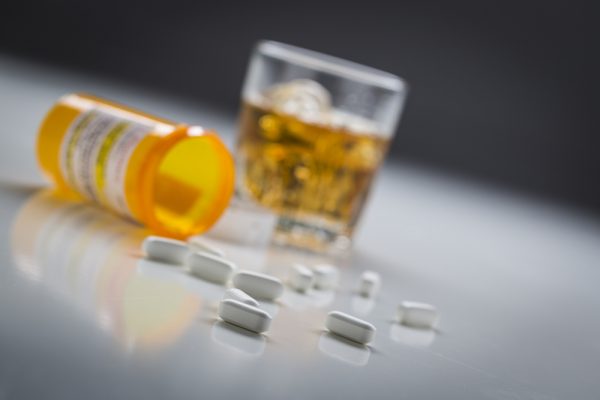 We have had a number of queries in recent weeks regarding workplace drug and alcohol policies and the enforcement of these. Some of the queries relate directly to the rights of the employer so we thought it timely to pen a few words that may be of assistance. Having a D&A Policy in place is rather like ‘Pandora’s Box’ …….once it’s open you can’t close the lid!

One regular question revolves around the notion of ‘zero tolerance’. Whilst it is certainly the case that many workplaces tout the idea that they have a ‘zero tolerance’ approach to drugs and alcohol in the workplace they are less secure on how to go about managing this. The result is that there can be a degree of ‘tokenism’ or ‘bluff’ which serves to undermine effective management strategies.

On the other hand businesses have the option of adopting the ‘industry cut offs’ which is a set of graduated amounts which may be present in a person’s system at the time of testing. As long as these amounts are within the prescribed limits then the employee is compliant.

Obviously adopting the industry cut offs will provide a greater degree of tolerance within which a business can operate and manage staff. It also avoids wording in polices such as ‘being under the influence’. The issue with this terminology is that being under the influence can be affected by a number of physiological factors and it is also the case that individuals can develop tolerance to substances over time which means that they can appear to function with little noticeable effect which would leave an infrequent user unable to function at all.

It is also common practice to suspend employees without pay who are in breach of the Drug and Alcohol Policy. Whilst this is reasonably common practice and supported by Policy the Fair Work Act itself does not support the suspension of employees without pay under these sorts of circumstances and there can be an argument that employer’s who do this are in breach of their own employment contracts. In order to fully support the power to suspend without pay it is advisable to refer to this specifically within the employment contract documentation, so our recommendation is that as a normal part of your review of contract documentation that you add this in.

It is certainly the case that few employers want to continue to pay a worker who has to stay home because they are in breach of their Drug and Alcohol Policy and this is compounded because it can take some significant time for an employee to actually present with a negative or acceptable test result.

Finally employers need to exercise some caution when terminating a worker for breach of Policy as you can still end up with an unfair dismissal claim and the Commission will look at the overall context of a dismissal. For example, if an employee is a long term employee with no prior history of disciplinary issues or prior breaches who is terminated under a ‘zero tolerance’ policy these and other factors will be considered. In Jurgen Rust V Farstad Shipping the Commission ruled that the decision to terminate the employee (a Captain) was overly harsh and took too narrow a focus and did not take into account his exemplary record or mitigating personal factors.

Drug and Alcohol policies might also contemplate Employee Assistance Programs (EAP’s) which offer support and assistance for employees who exhibit issues in terms of their drug and alcohol usage.
Remember that Case Law is constantly affecting how Policy is interpreted and this includes changes to the wording in some areas of the Contract of Employment itself so in closing and as a regular part of your review process check:

Want some further help? Call us to discuss.