Charity work not so charitable? 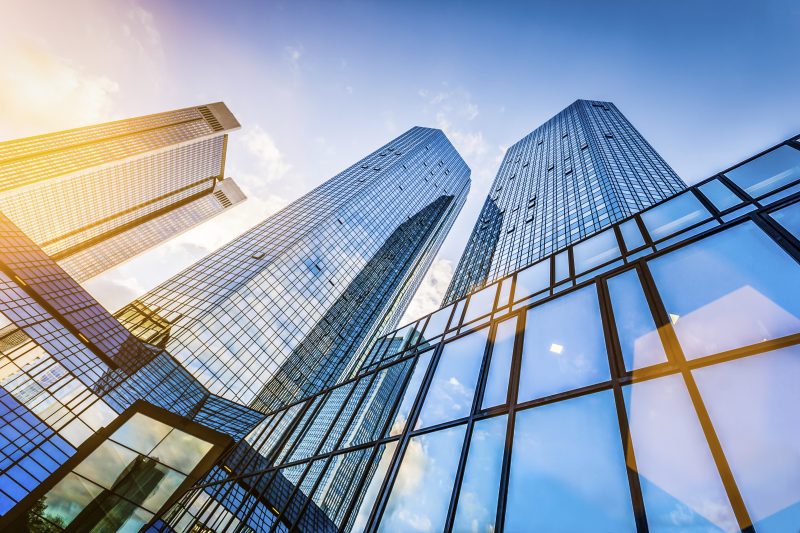 The workplace watchdog said it would scrutinise their labour procurement and supply chain practices.

More recently, a group of street fundraisers working for charity have joined a class action against a global fundraising company claiming they’ve been subject to a sham-contracting scam.